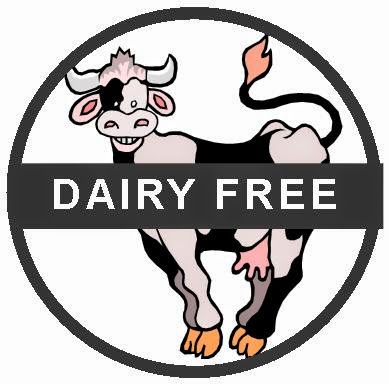 I've known for years that too much dairy and gluten in my diet makes me feel crap.  I don't have coeliac disease (been well tested for that!!) but I definitely have an intolerance to gluten, dairy and mushrooms.  I love mushrooms but they make me really ill!! 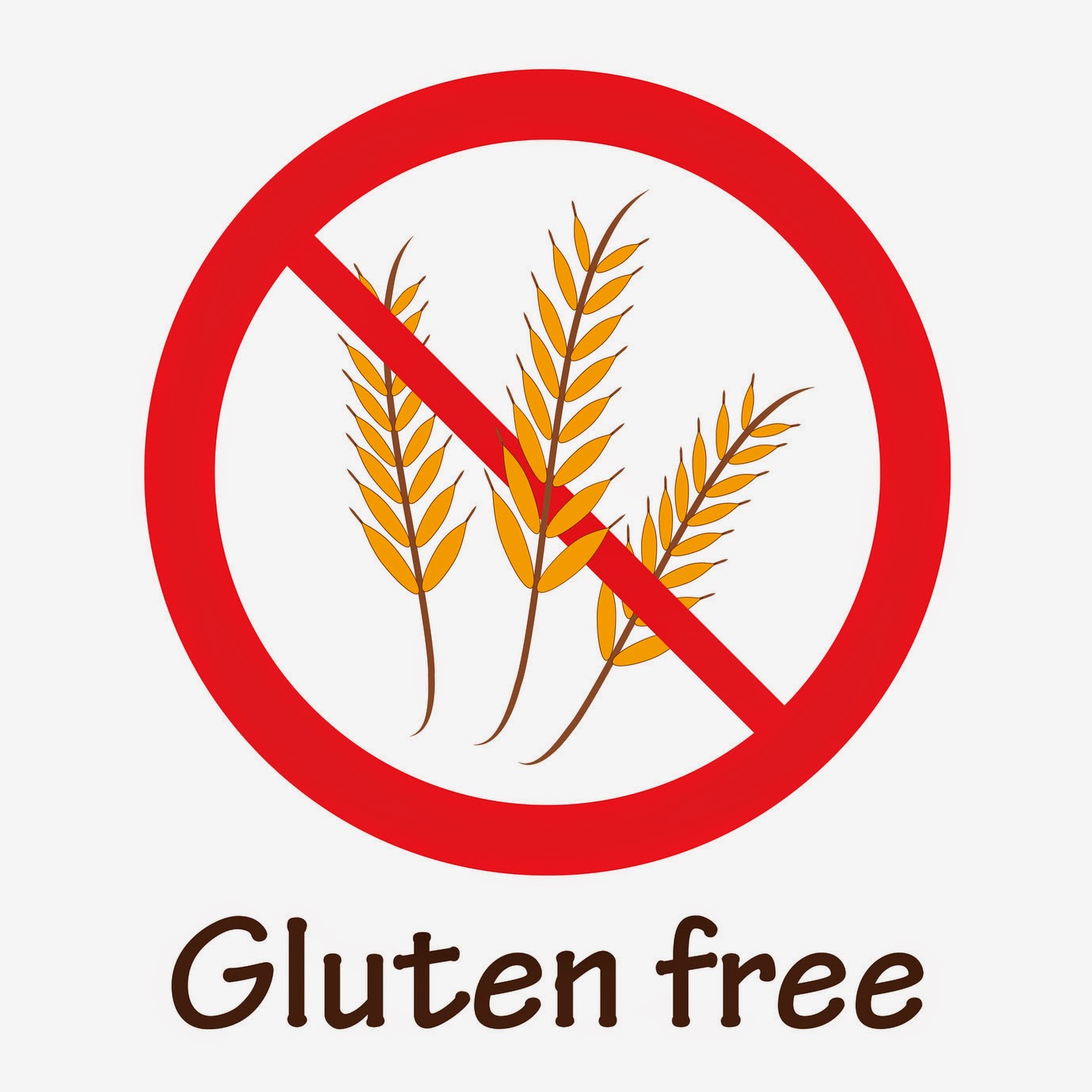 So when my OH found some research that suggested his chronic back pain could be linked to an intolerance of gluten and dairy we decided to give it a go.  Since I've cut them out before I think I know where a lot of the hidden gluten is in stuff.  For example, did you know there's gluten in soy sauce and malt vinegar?  Easy switch, use tamari (a Japanese soy sauce) and cider vinegar instead.
In fact it's so easy to switch to Free From products as all the main supermarkets have their own ranges now.  But here's the catch, they're more expensive.  Much more expensive!
For example, I can buy a 500g of value pasta for 29p (tastes the same as the premium stuff when it's covered in bolagnaise sauce!!)  A 500g bag of gluten free pasta ranges from £1.40 (own label) to £2.50.  Up to 8 times more expensive!!!!!  A small loaf of bread is double the price at £2.99 and stick a free from label on a pack of muffins and you can charge triple the price of a 'normal' pack.  Rice noodles (much used in Thai cuisine) are more expensive than Chinese egg noodles.  Soy milk is more expensive than cow's milk etc etc......
So the challenge is to find a way to keep food costs down while still eating well.  All it takes is a little thought and planning plus inspiration from blogs like The Gluten Free Girl
Tonight's meal will be chicken risotto, naturally gluten free.  I'm still using goat's cheese as I know I can tolerate it so it'll be served with a sprinkling of grated goat's cheese.  Yummy stuff!!
Posted by Ali at 15:08