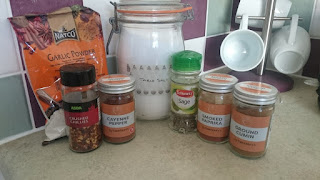 Woohoo!  I'm finally on holiday.  I've spent the weekend not thinking about getting ready for work tomorrow.  Instead I've been planning and sorting and cooking and just chilling.  I never normally have time to do any of these things.  My cupboards and freezers have been run down (on purpose) so I can see what I really need and actually use.  I've been meaning to make my own fajita/taco spice mix for aaages.  And I finally did it yesterday.

I wrote down all the ingredients from my usual brand and just played about with the quantities.  I subbed dried oregano with sage as that's what I had and I didn't have any dried lime juice.  But basically I used 1 tsp of chillies and 1/2 tsp of everything else.  I sprinkled it on both sides of a butterflied chicken breast and then pan fried it. 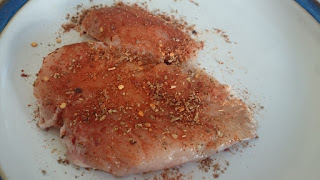 I forgot to take an after photo as I was so hungry!  It tasted pretty much the same as my branded one and I already had all the herbs and spices. 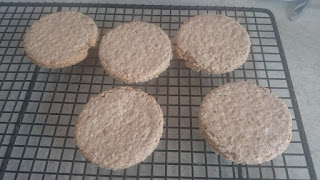 My cupboards are really empty and I was out of oatcakes.  I've been meaning to have a go at making at own.  Turns out they're really easy and really cheap to make!!

Mix oats, salt, pepper and oil together.  Add enough water to make a rollable dough.
Cut into circles and bake for 15 mins (160 C/Gas 4)  I turned them over and baked them another 5 mins.

They cost me less than 30p for 12.  My usual brand costs £1.10 for 218g.  Another frugal saving and they're really tasty! Next time I'll roll them even thinner and see how many I can get from the mixture.  I eat a lot of oatcakes instead of bread!

Edited to add that OH and his hungry offspring declared them better than the shop ones!! 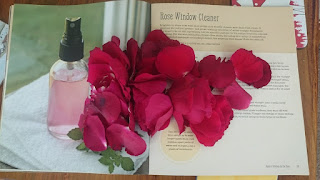 Another thing I've been meaning to do is go back to making my own environmentally friendly cleaners.  I took the petals off the roses in the flowers OH gave me for my birthday and they're currently soaking in white vinegar to make a window cleaner.  Frugal and effective. 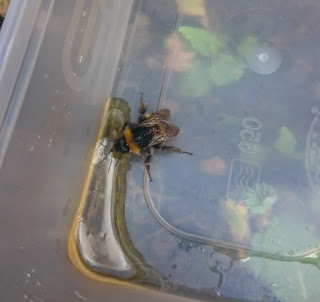 I found a wee tired bee on my windowsill.  No idea how it got inside.  I gave it a sugary drink and left it sitting in the sunshine.  When I went back out to check on it there was no sign of it 🐝