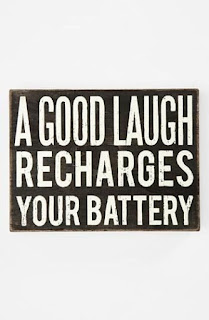 It's been a dreadful week at school this week.  I've had several teachers in my room at the end of the day in floods of tears.  Some things I can't even mention (yet) as there may be legal action.  But I can say that various members of teaching and support staff have been verbally abused, spat at and punched.  We had a young teacher screamed at by a parent in her classroom in front of her pupils and other parents.  We had a group of parents verbally attack a child and their parent.  It was only thanks to the DHT's quick intervention it wasn't a physical assault.  And yesterday a lovely pupil found that someone had put a human poo in their school bag.  It's safe to say staff morale is VERY low.

We had a long standing staff night out arranged for last night and about 10 people pulled out.  I'm so glad I wasn't one of them.  For a few hours we just put aside all the crap (literally!!) and had a good laugh.  It was fab to talk with some of our new members of staff and get to know others even better.  Most people including me weren't drinking so it wasn't a boozy night.  Just proper old fashioned eating and talking round a big table.

It doesn't solve any of the issues from the past week but I think it's bonded us together and recharged our batteries for the final week of term! 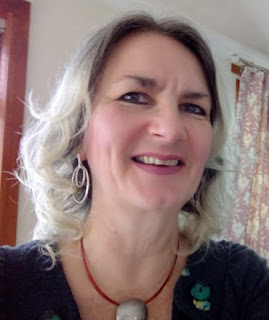 I quite like this selfie I took before I went out 📷